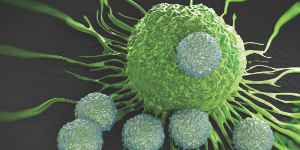 By Alex Rosenberg
Understanding Leukapheresis Leukapheresis is derived from the Latin words “leuk,” meaning white, and “aphaeresis,” meaning to take away.  Put together, leukapheresis describes the collection of leukocytes — also known as white blood cells or immune cells — using a Spectra Optia® system. A donor reclines in a chair and blood is drawn through a vein in one arm. An apheresis machine removes white blood cells from the superfluous biofluids, separates them based on density and collects them in a collection bag known as a leukopak. The remaining red blood cells and platelets are then returned to the same donor through a vein in their other arm. (The white blood cells that have been removed will be replaced quickly.) The white blood cells collected are frequently referred to as peripheral blood mononuclear cells (PBMCs), and contain B cells, T cells, stem/progenitor cells and dendritic cells. Leukapheresis allows for a concentrated, pure method to obtain PBMCs from a single individual donor. 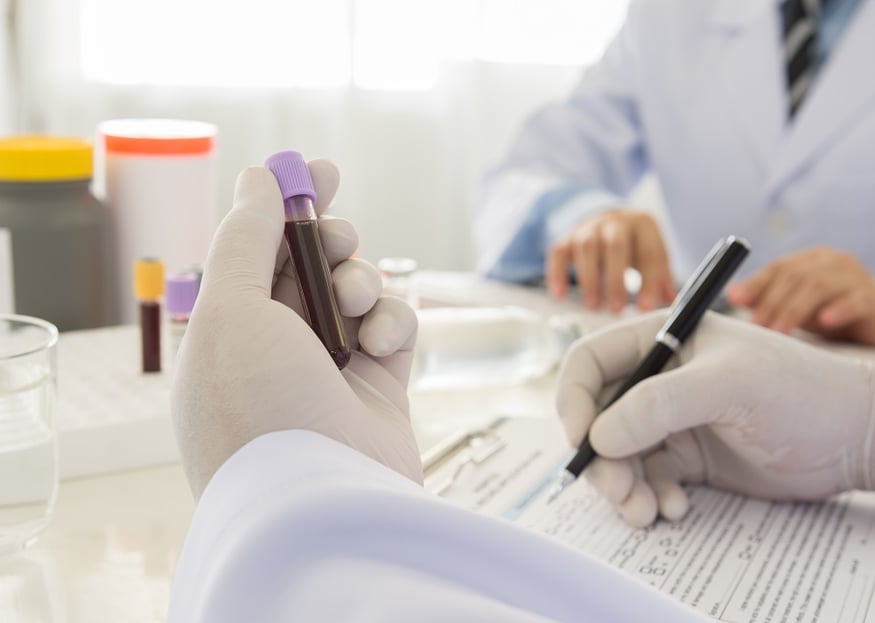 By Cathie Miller, Ph.D.
Sourcing human biospecimens isn’t easy, as various government and medical professional societies have instituted regulations and accreditation programs to ensure that specimens are collected according to the best practices developed over many years. To make matters more complicated, those regulations and best practices are change. That’s why it’s vital to work with a human biospecimen (HBS) provider that has an in-depth understanding of the ever-evolving regulatory landscape. 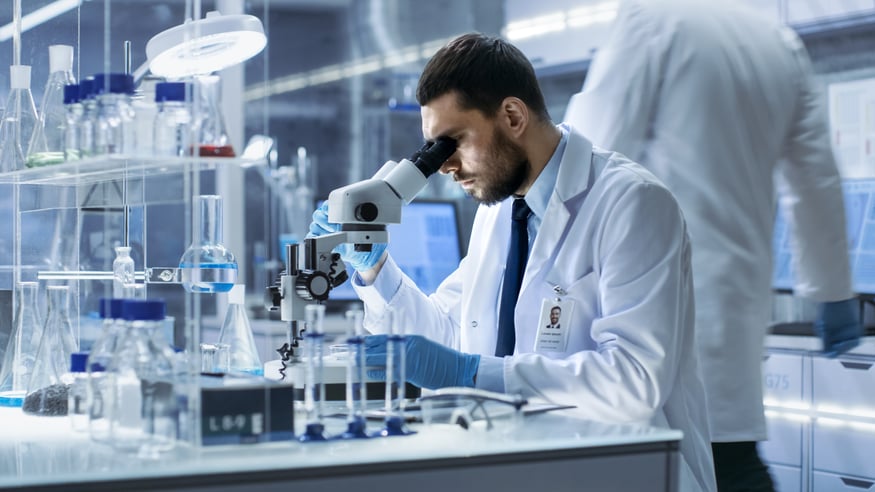 Replace, Refine, Reduce:  The Humane Use of Animals in Research

By Alex Rosenberg
Replacement, refinement and reduction are the three Rs (often referred to as the 3Rs) that animal regulatory oversight committees around the world abide by. These principles, created over fifty years ago, advocate for the humane use of animals in research. A key proponent behind the 3Rs is the UK’s NC3R, whose efforts have led to the creation of laws in the UK and around the world. NC3R’s mission is to focus on the scientific impacts and benefits of animal research while ensuring humane treatment for animals.

The Tightrope Walker and the Fortune Teller: Key Players in Lead Optimization

By Amanda Woodrooffe, PhD & Kenneth R. Brouwer, PhD, RPh
Lead optimization is the iterative process of refining the structural properties of a new drug molecule to balance the desired pharmacological effects with appropriate drug-like properties with respect to the disposition and safety of the molecule. Achieving this balance is critical in identifying a molecule with the highest likelihood of clinical success – a key need for drug developers given the ongoing challenge of attrition during clinical development. Use of relevant, predictive models for characterizing new molecules is therefore an essential part of finalizing and finessing the selection of candidate molecules for preclinical and clinical development.
Oct
29
2019

Ancient Medicine: How Will it Affect the Future?

By Graham Dyck
Consumers continue to increase their use of herbal supplements to improve health and manage a broad range of conditions. The American Botanical Council (ABC) estimates that Americans spent $7.5 billion on supplements in 2016, making it the 13th year in a row for which there was an increase in sales.1 These supplements include herbs thought to have medicinal benefits, such as horehound (Marrubium vulgare), which has been used since ancient times to treat respiratory conditions, to “wheatgrass” (Triticum aestivum) and barley shoots (Hordeum vulgare) because of the supposed nutritional benefits of these plants at an early growth stage. Other examples include use of botanicals for cosmetic benefits, Yerba mate tea (Ilex paraguariensis) to fight fatique, and ayahuasca (Banisteriopsis caapi) as part of a personal spiritual discovery.2, 3 In its 2016 Market Report, the ABC listed 40 herbal supplements that each exceeded $2 million in sales in the U.S. 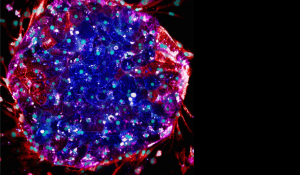 How Do You Silence A Gene Using siRNA In HEPATOPAC® Co-Cultures?

By Miranda Yang, PhD
Biologists use a variety of approaches to disable a gene in order to gain an understanding about its function. Methods to disable genes include gene-editing techniques (TALEN or CRISPR), knockout animal models and RNA interference (RNAi). Since its discovery in the late 1990s, RNAi has been proven to robustly and selectively suppress expression of target genes, which is why it has rapidly become a major tool for in vitro analysis of protein function.

By Alex Rosenberg
Non-human primate, mouse, canine and rat are at the top of the list for animal model products purchased by scientists and researchers worldwide. Why? Their wide breadth of applications!  In 1902 William Castle started breeding mice for genetic studies. Over time, animals have been a major part of scientific research. While originally each species had their niche research areas, developments in technology and models have allowed the cross purposing of species, leading the way to better science. 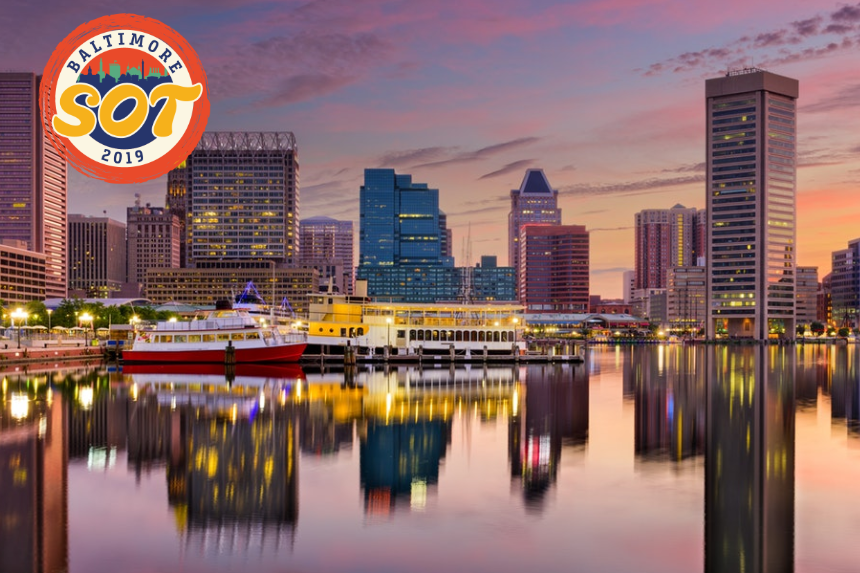 By Graham Dyck
The SOT 58th Annual Meeting and Tox Expo was held March 10 – 14, 2019 in Baltimore, Maryland. It was the 30th anniversary of the conference and brought together scientists from around the world to discuss latest research and methods in evaluating toxicology. 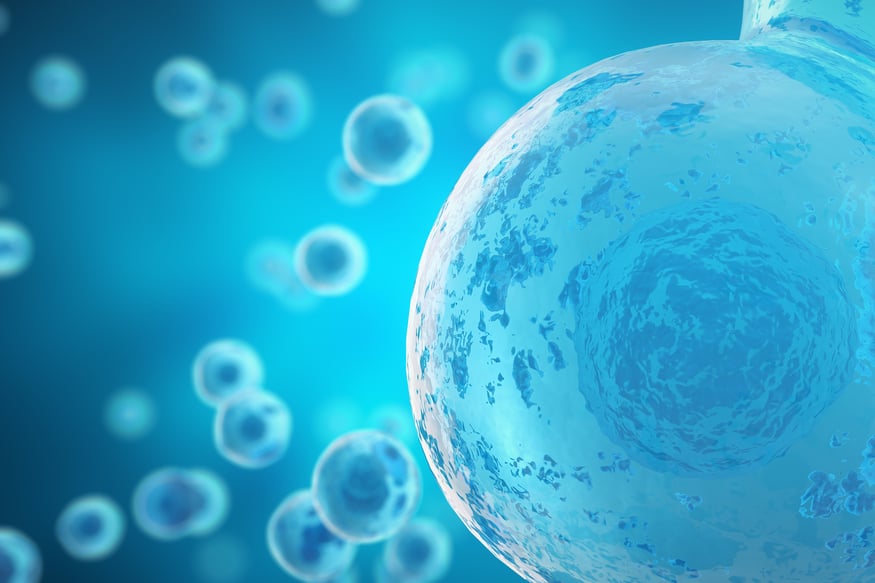 Are You Using the Correct Cells in Your Research? Different Types of Cells and Their Research Applications

By Alex Rosenberg
At BioIVT, our wide breadth of isolated cells allows us to touch many different areas of research. From oncology to autoimmune and everywhere in between, our capabilities cover a variety of disease indications and research applications. A struggle that researchers sometimes face is which cells to use in their studies and when to use them. Primary cells, dissociated tumor cells, immune cells, and cell lines all have their place in research. Some overlap but also have their own niche. Immortalized cell lines have been a popular research tool for over 50 years, and while they remain useful for researchers, advances in technology have allowed for the development of methods to isolate and culture other cell types that may be more appropriate for your research.

Why You Need Your Tissue Specimens Board-certified Pathologist Reviewed

By Alex Green, M.D., Pathologist
You may be wondering why is it so important to have tissue biospecimens reviewed by board-certified pathologists before using them for your research experiments.  Pathologist quality control on biospecimens can assure you are analyzing the correct tissue, including the anatomic site and diagnoses. This will help ensure the validity of your data and accelerate your research to reach actionable data.
Previous All posts Next