The Tightrope Walker and the Fortune Teller: Key Players in Lead Optimization 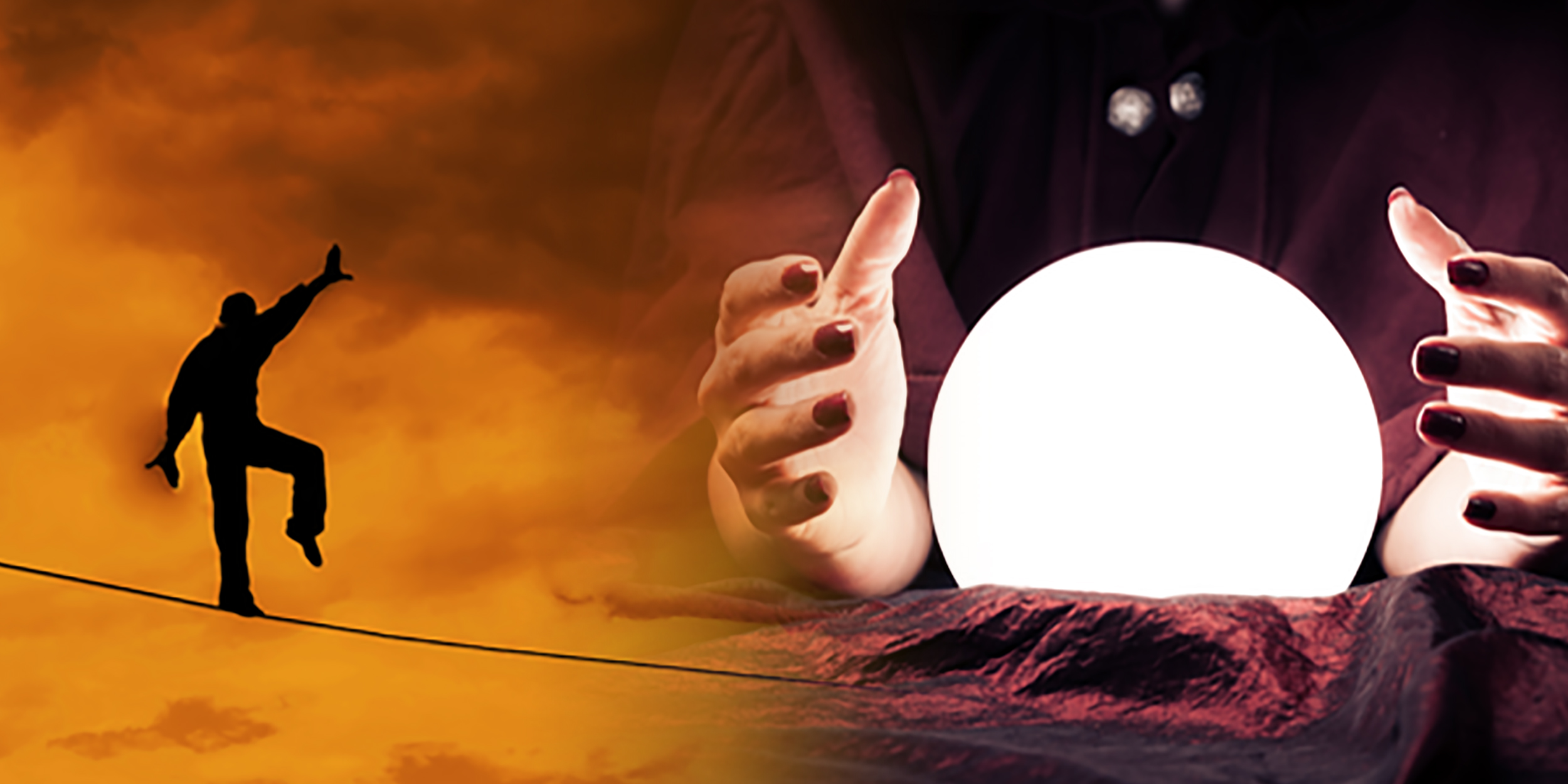 Lead optimization is the iterative process of refining the structural properties of a new drug molecule to balance the desired pharmacological effects with appropriate drug-like properties with respect to the disposition and safety of the molecule.

Achieving this balance is critical in identifying a molecule with the highest likelihood of clinical success – a key need for drug developers given the ongoing challenge of attrition during clinical development.

Use of relevant, predictive models for characterizing new molecules is therefore an essential part of finalizing and finessing the selection of candidate molecules for preclinical and clinical development.

Case Study: Efficacy and Safety of the GPR40 agonist TAK 875

A potent and selective GPR40 agonist is theorized to be a safe and effective antidiabetic drug, with little or no risk of hypoglycaemia,2.

Mechanistic investigations revealed that covalent binding to hepatocytes was due to formation of a reactive acyl glucuronide (AG) of TAK-875 and concomitant, potent inhibition of hepatic drug transporters was likely to contribute to liver accumulation of this reactive metabolite. Evidence also suggested that TAK-875 inhibited mitochondrial respiration.3,4 All these mechanisms contribute to drug induced liver injury (DILI). In particular, cholestasis accounts for approximately 30% of all DILI cases.

Using human primary cell-based models, BioIVT generated data to demonstrate the published efficacy of TAK-875 to potentiate GSIS and to confirm the drug-induced liver injury that resulted in the termination of TAK-875 as a treatment for type 2 diabetes.

GSIS assays were performed with 6.7mM (black bars) and 16.7mM (grey bars) glucose and various concentrations of TAK-875. Assays were performed with islet ORGANDOT™ cultures from two donors. The data are presented as mean±SEM (n=4 replicates). The student’s t-test was used to compare secretion of insulin in the presence of TAK-875 with that obtained in the absence of the agonist: *=p<0.05; ** = p<0.01, *** = p<0.001.

TAK-875 was evaluated in BioIVT’s C-DILI™ assay which uses Transporter Certified™ hepatocytes in sandwich culture to evaluate the potential for a compound to cause DILI by altering the hepatobiliary disposition of bile acids. TAK-875 was identified as having development-limiting drug safety concerns (Figure 2), with decreased ATP content and increased LDH leakage from human hepatocytes similar to the positive control troglitazone. 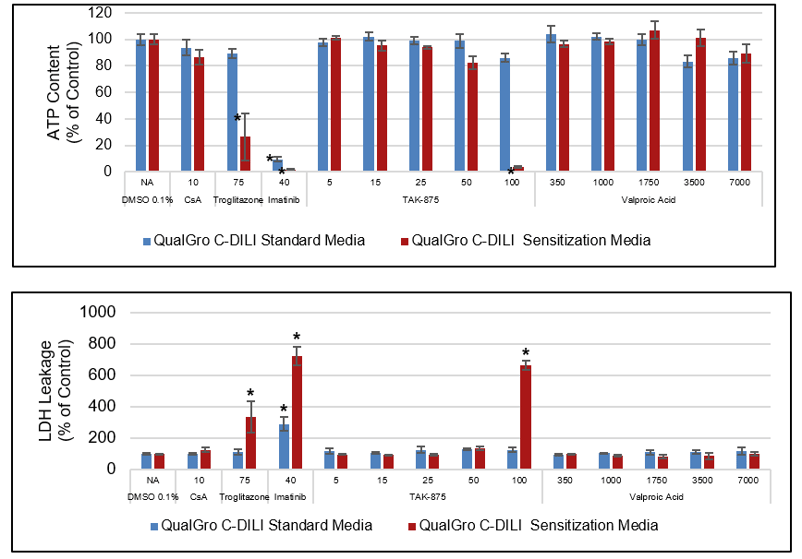 Figure 2. Effect of the GPR40 receptor agonist TAK-875 in the C-DILI assay, ATP and LDH readouts.

C-DILI assays were performed with various concentrations of TAK-875 and a standard panel of control drugs (all concentrations are in µM). ATP and LDH data are presented as mean±SEM (n=3 replicates). Two-way ANOVA followed by Dunnett’s multiple comparisons test was used to evaluate differences compared to the DMSO control. (* p ≤0.001)

The effective concentrations of TAK-875 (1-10uM) in our isletORGANDOT GSIS assay did not demonstrate adverse effects in our C-DILI assay (100uM).

The data presented here demonstrate how human primary cell based, organotypic models can be effectively used to characterize pharmacology at native targets and identify potential safety concerns during lead optimization and candidate selection. This in turn can lead to planned investigations to further mitigate safety risks during ongoing drug development.

Predicting effects and finding the correct balance are essential elements of successful drug discovery. Using human in vitro models to assess both the efficacy and potential side effect liability of novel therapeutics during lead optimization and candidate selection enables a balance of the desired pharmacological effects with acceptable disposition and safety of the molecule.

For more information on ORGANDOT models and C-DILI assay kits and services, please contact us at customerservice@bioivt.com.