Respiratory Disease Modeling and the Use of Primary Cells 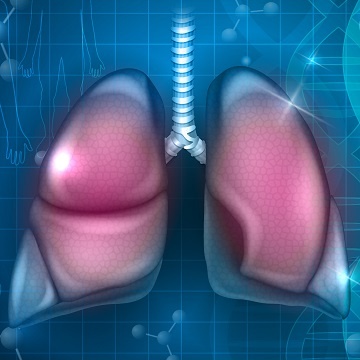 Oxygen is the key to life and something most take for granted every day. For those whose every breath is painful or a struggle, getting oxygen into their blood stream is anything but simple. Respiratory disease is a common and significant cause of illness and death globally and includes:

Understanding the mechanisms and key biology behind these diseases is critical to future development of new therapies and possible cures. Access to diseased primary cells from patients diagnosed with respiratory disease (from asthma and IPF to NSCLC) provides a convenient and highly relevant biological tool to assess genetic and phenotypic changes from normal healthy donor tissue.

In healthy individuals, the airway epithelium functions as a physical barrier for potential pathogens and an immune-modulator capable of releasing cytokines and chemokines to fight infection. The airway is formed of pseudostratified columnar epithelium containing the following: