The New FDA Draft Guidance on In Vitro DDI Studies: How Will It Impact You? 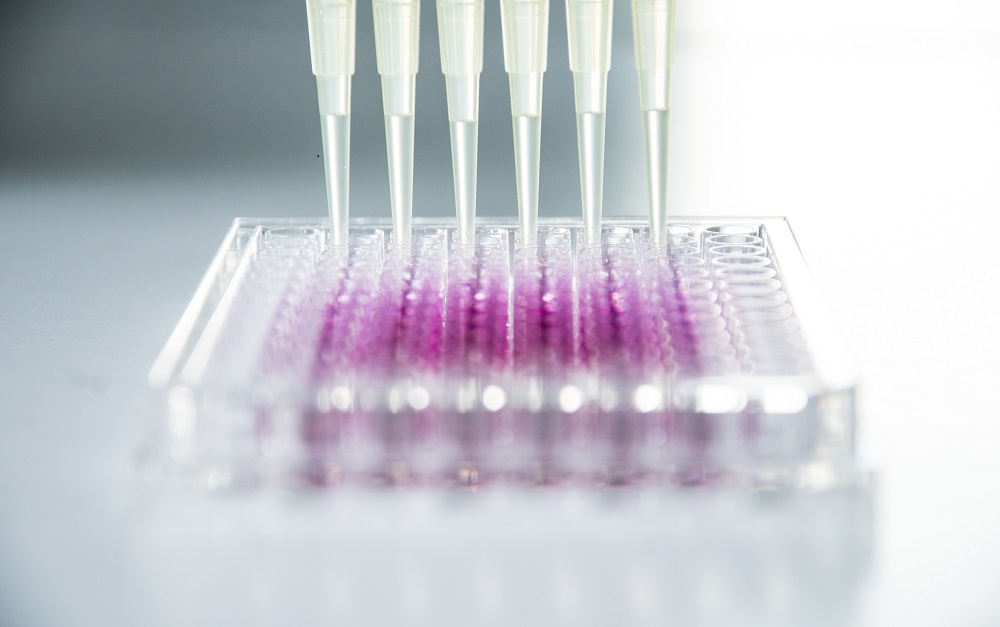 Dr. Ron Laethem, Lead In Vitro Services, at BioIVT said, “The new Guidance represents a paradigm shift because now the agency would like in vitro DDI studies to be conducted before first-in-human studies are initiated.”  This change will require a new strategy in the design of in vitro studies.  The FDA is advocating testing compounds at the highest possible concentrations. Previously, researchers may have used Cmax values from early clinical studies to design in vitro DDI studies; but Cmax values will not be available if DDI studies must be conducted prior to an IND filing.

At BioIVT we recommend the following strategies to ensure DDI studies will provide predictive data that will be acceptable to regulatory agencies:

View a recording of our webinar on the new DDI Guidance.  Drs. Andrew Parkinson, XPD Consulting, and Ron Laethem, Ph.D., BioIVT, Technical Lead, In Vitro Services, share their perspectives on the Guidance and how it will impact drug development strategies.