By Trevor Smith, MS, MBA
With over a decade of success since their therapeutic inception, chimeric antigen receptor T cells, or CAR-T cells, have become the prevailing driver for growth in the cell & gene therapy development pipeline and market. In this blog post, we will review the history of CAR-T cells and the anticipated future of this life-saving therapy. T Cells & Cancer 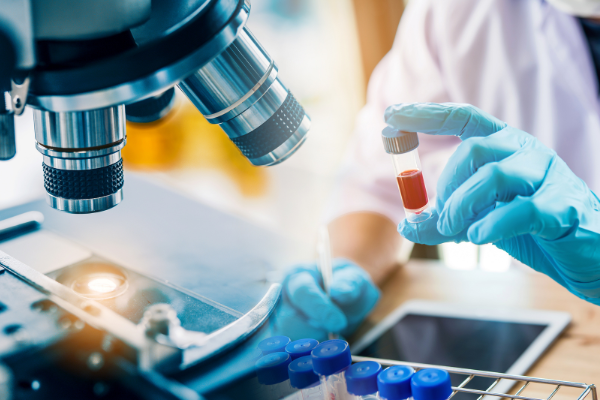 What Are Controls and Why Do We Need Them?

By Alex Rosenberg
In research studies, controls are used as benchmarks. The controls are separated from samples that are exposed to an experimental condition, and they help to indicate if that condition, such as the addition of an analyte, worked as expected. There are many different types of controls, each essential to scientific discovery. Here, we will explore Laboratory Control Samples, positive and negative controls and blank controls.

By Trevor Smith, MS, MBA
Leukopaks, or leukapheresis products, are incredibly useful as a tool for drug discovery screening or as a starting material for ex vivo cell & gene therapy workflows. However, researchers often ask: should I order my leukopak fresh or cryopreserved?

What is Human AB Serum?

By Trevor Smith, MS, MBA
Human AB Serum is a staple in the biological research field, providing nutrients, vitamins and necessary growth factors in cellular culture and reliable controls in in vitro diagnostics. To truly understand serum, it is important to learn about its different production and processing methods.

Fresh vs Old Blood: Why Access to Fresh Blood & Blood-Derived Products is Critical to Your Research

By Cathie Miller, Ph.D.
When using fresh products, functional assays can be done without complications from cell activation or modification due to the freeze/thaw process. Fresh cells and biospecimens provide stable components for many studies, such as those into cell activation states, cell surface markers and intracellular and extracellular molecules.

How Monkeys, Mice, Llamas and Cows are Joining the Fight Against COVID-19

By Cathie Miller, Ph.D.
When the COVID-19 pandemic first began, there was a scramble to source and validate the various biospecimens that would be required to develop diagnostic tests, therapeutic interventions, and vaccine candidates. While many human specimens were collected from health clinics, hospitals and testing centers throughout the world, other test subjects were also needed. Various animal species have proven significant in developing disease infection models, therapies, and vaccine development trials. Here are some notable developments.

By Karissa Cottier, PhD
Immune activation, and the resulting inflammation, is an important component of liver homeostasis. During infection or situations resulting in acute liver injury, immune activation allows the liver to clear any pathogens and resolve damage through regeneration. Sustained uncontrolled inflammation, however, is a driving component of numerous liver diseases. Non-parenchymal cells (NPCs) of the liver, including Kupffer cells, orchestrate these immune responses. Kupffer cells, the resident macrophages of the liver, are localized to the hepatic sinusoid, allowing them to perform a surveillance role; enabling the liver to respond to pathogens and damage. The plasticity of the Kupffer cells’ response allows them to precisely regulate inflammation through phenotypic changes, resulting in differential expression of pro- or anti- inflammatory mediators. This critical regulation of inflammatory response by Kupffer cells makes them an important component of in vitro models of liver disease, as well as in vitro screening models for drug toxicity arising from inflammation-induced down-regulation of drug metabolizing enzymes (DME) and/or drug transporters. 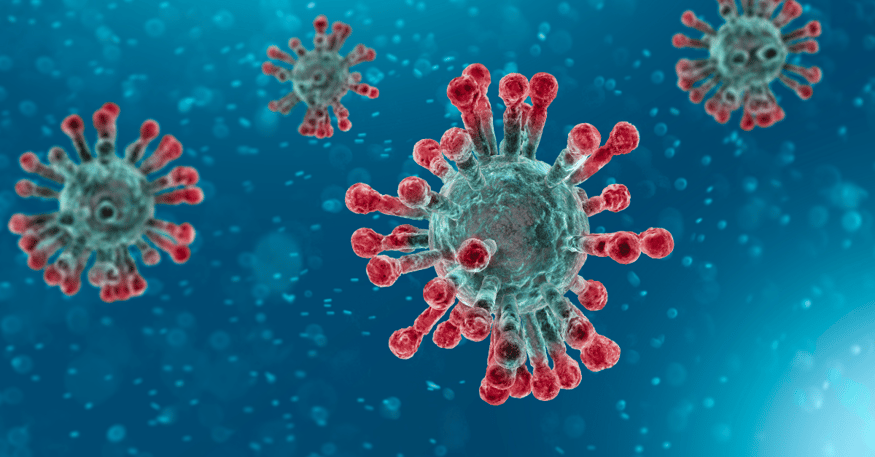 By Cathie Miller, Ph.D.
Researchers are working hard to study the novel coronavirus (known as 2019-nCoV or SARS-CoV-2, which causes COVID-19), and BioIVT remains committed to our mission of ELEVATING SCIENCE® in the race to find a cure. Here, we have collected information about coronavirus testing and our offerings that we hope will enable the next medical breakthrough.

By Karissa Cottier, PhD
Non-alcoholic fatty liver disease (NAFLD) is a common liver pathology, characterized by hepatic steatosis. It can progress to non-alcoholic steatohepatitis (NASH) with the added presence of hepatocyte ballooning, lobular inflammation, and fibrosis that is not brought on through excess alcohol consumption.1 Although NAFLD and NASH are common, with an approximate worldwide prevalence of 25% and 1.5-6.5% respectively, there are very few specific diagnostic criteria and no specialized therapeutics for either condition.2,3 Currently, the therapeutic strategy for NAFLD and NASH relies on the off-label use of drugs that target some molecular outcomes of fatty liver disease, such as the use of select diabetes medications to treat underlying metabolic dysfunction, statins, antioxidants, anti-hypertensives (i.e. angiotensin receptor blockers) and anti-fibrotic agents.3 Many pharmaceutical companies have active drug discovery programs working to develop new modalities to treat these diseases and the underlying causation. 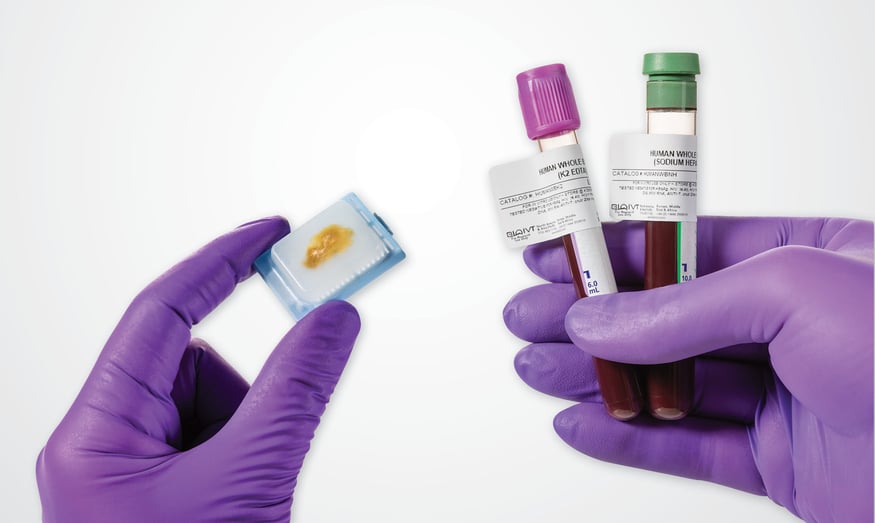 Why Bank a “Quad Set”: How To Ensure Success With A Relevant Case Biospecimen Collection

By Cathie Miller, Ph.D.
High quality human biospecimens and their associated clinical data lay the groundwork for drug discovery and diagnostic research, and they establish and validate specific targets and biomarkers.  Unfortunately, it’s not easy to access these samples, especially when ensuring the proper ethical approvals were secured, the right clinical data was recorded, and the proper annotations have been determined. Working with a commercial biobank to build your inventory of desired cohorts is the best way to guarantee all your bases are covered, and that you have a reliable source of specimens and data to return to as your research develops.
All posts Next